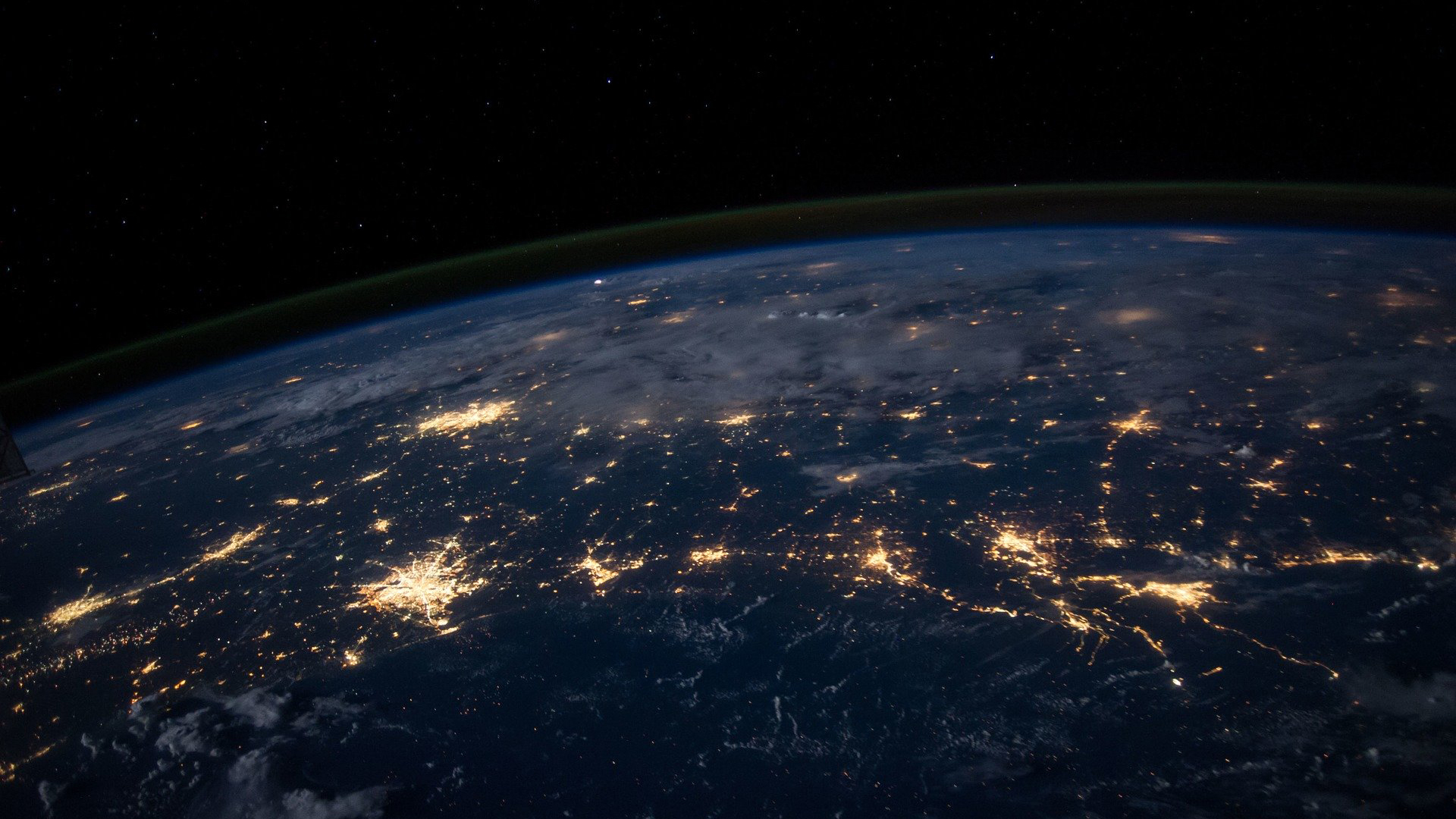 In the Lord’s good providence, more people than ever are looking to Ligonier Ministries for trusted teaching from God’s Word. We strive to be there for growing Christians in these unique and challenging days by providing as many people as possible with discipleship resources that exalt the holiness of God.

This rise in demand for ministry and the increase of our gospel outreach aren’t limited to the English-speaking world, however. With thanksgiving to God, we are pleased to announce the translation of significant teaching resources into key international languages. Thank you to all of our Ministry Partners and faithful supporters who make this global outreach possible by your prayers and generosity.

Our social media channels in Farsi, the language of the Iranian people, are now live. Daily posts on Facebook and Twitter are bringing the hope and consolation of God’s Word into Iran, where Christians continue to suffer great persecution, and to Farsi-speaking believers scattered throughout many countries. New content is also being added to our Farsi website.

At the same time, satellite TV is broadcasting Farsi-dubbed teaching series with Dr. R.C. Sproul and other Ligonier teachers into the Middle East. Christians in Iran are expressing their thanks to God:

“Having Ligonier resources available in Farsi is an answer to prayer. For a long time, we were praying that the Lord would provide solid Reformed resources for Farsi-speaking believers, and now we have received the answer. We use these materials for personal study and our small groups. We are so blessed, and we pray for Ligonier Ministries. We are praying that we can eventually have access to the entire Ligonier library in Farsi.”—Babak

“I am former Muslim, and all the time I had questions about the person of Christ. I came to Christ because I was tired of Islam, but I didn’t have a true understanding about the person of Christ, and every single day I have been asked a lot of questions about person and work of Christ from others. I want to thank you for the Christology Statement. It has opened my eyes to have a better understanding about Jesus.”—Mohammad

The Ligonier Statement on Christology is now available in 20 written languages, including Farsi. Editions were released in Polish and Modern Hebrew earlier this summer. We aim to continue translation into other languages. The statement summarizes the biblical teaching on the person and work of Christ with beauty, clarity, and simplicity, bringing the biblical and historic teaching of the church to new readers today.

The Spanish edition of Renewing Your Mind, Renovando Tu Mente, is being broadcast on more than 120 radio stations across several Spanish-speaking countries, as well as online. On our Spanish YouTube channel, the equivalent of almost 20 years of continuous program content has been watched.

Also, in recent months, two children’s titles by Dr. Sproul have been published in Spanish for the first time (The Priest With Dirty Clothes and The Prince’s Poison Cup).

Ligonier’s output in Arabic continues to be far-reaching. Our popular Arabic Facebook page now has more than 110,000 followers. In recent months, we released Dr. Sproul’s classic video teaching series The Holiness of God and Chosen by God subtitled in Arabic for the first time. They are available, along with 14 other series, on our Arabic website.

In addition, Ligonier’s Arabic-language resources are now available for purchase online in North America and the Middle East. Work continues on translating additional titles into Arabic.

The Holiness of God: French Edition

Dr. Sproul’s renowned book The Holiness of God has been published in French for the first time. This title is being made available to French-speaking people around the world, and it can also be downloaded for free on our French website.

Compared to all that is available in English, trustworthy theological resources in French are few and far between. Ligonier is working to change that. Another classic book by R.C. Sproul, Chosen by God, is now being translated into French, and we expect to add more titles in the coming years.

Later this year, we plan to launch our online outreach in Chinese. By God’s grace, this is an answer to many years of prayer. A new designated website, available in both simplified and traditional Chinese, as well as a new YouTube channel, will open up access to resources by Dr. Sproul and other teachers to Chinese-speaking people worldwide. This outreach will feature subtitled and dubbed videos, articles, books, and more, in one of the most-spoken languages on earth. Please join with us in praying that these efforts will have a deep and widespread impact for the kingdom of God.

We appreciate your prayers on behalf of the international outreach of Ligonier Ministries. Your support of Ligonier makes gospel outreach possible in these and other languages. Thank you for helping us reach even more people around the world with the truth of God’s holiness and the message of His saving grace in Jesus Christ.

Give Me More of God: Why Spiritual Intimacy Can Feel Elusive – Jon Bloom

How Is Joy the Root of Sacrificial Love? – John Piper

Back and Forth with God: A Sentence That Reshaped My Relationships – Ed Welch