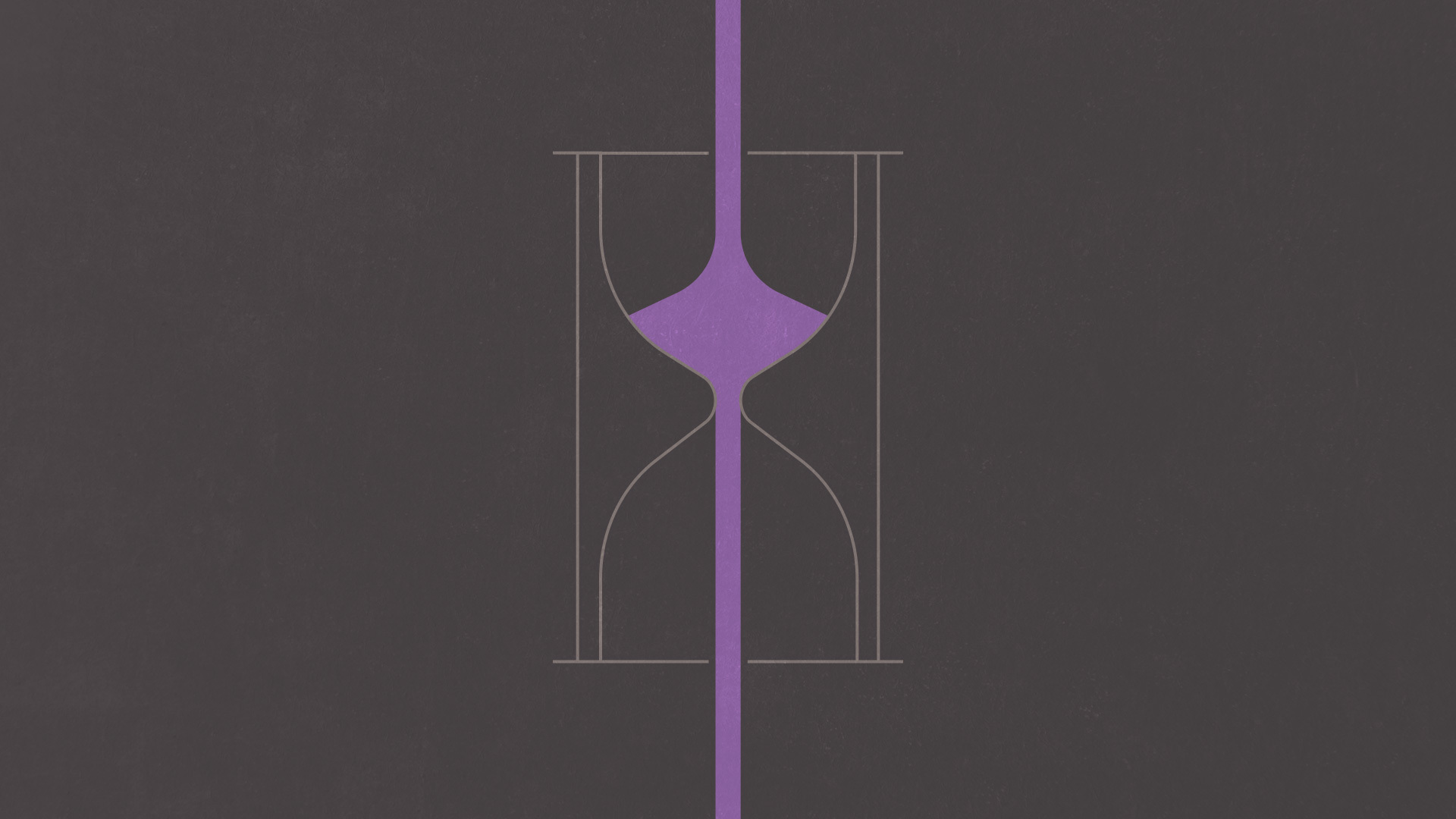 People may argue that if every effect has a cause, then God must have a cause. They may therefore ask, What was there before God? But the eternal God is not an effect. There never was a time when He was not. God’s being is derived from nothing outside of Himself, nor is He dependent on anything outside of Himself. Nothing differentiates God from the creature more dramatically than this, because the creature, by definition, is dependent, contingent, and derived and lacks the power of being in and of himself. God requires nothing; He exists from all eternity.

Eternality goes in the other direction as well. There will never be a time in the future when God will cease to be. His being remains self-existent for all eternity. If anything exists, then something has always existed. If there ever was absolutely nothing, then nothing could possibly be now, because you cannot get something out of nothing. Conversely, if there is something now, then that in itself demonstrates that there always was something. And that which always is exists in and of itself. That is the One who has the power of being within Himself, the living God. So His eternality is another attribute that should incite our souls to adoration and praise: we are made by One who has the very power of being in Himself eternally. Imagine the greatness of a being like that.

His eternality, perhaps more than anything else, sets God apart from us. His holiness refers not only to His purity but also to His otherness or transcendence—the sense in which He is different from us. One thing we human beings have in common is that we are creatures, who by nature are temporal. At the end of a person’s life, when he is buried, his grave is marked by a tombstone on which are inscribed his name and the dates of his birth and death. We live on this earth between those two dates: birth and death. There are no such dates for God. He is infinite not only with respect to space but also with respect to time. There never was a time when God was not. He is from everlasting to everlasting. God’s eternality is inseparably related to His self-existence, His aseity. Yet the word aseity is virtually absent from the average Christian’s vocabulary. Aseity means “to have being or existence within oneself.”

The mathematician and philosopher Bertrand Russell, in Why I Am Not a Christian, spelled out the reasons for his unbelief. Until he was a teenager, Russell had been convinced that there had to be a God to explain the universe. Then he read John Stuart Mill, who disputed the traditional cosmological argument for God’s existence, which reasons from the presence of things that are now in existence back to a first cause. This reasoning is based on the law of causality, which says that every effect must have an antecedent cause. Mill asserted that if everything must have an antecedent cause, then God Himself must have one as well. But if God has an antecedent cause, then He is a creature like everyone else. When he read this in his late teens, Russell decided that the classical argument for God’s existence is fallacious. Russell maintained that position until his death, failing to realize that it was built on a faulty definition of the law of causality.

The law of causality teaches that every effect must have a cause, not that everything must have a cause. Effects, by definition, are caused by something outside of themselves. However, we need not assume that everything is an effect—temporal, finite, dependent, and derived. There is nothing irrational about the idea of a self-existent, eternal being who has the power of being within Himself. In fact, such a concept is not only logically possible but (as Thomas Aquinas demonstrated) logically necessary. For anything to exist, something somewhere, somehow, must have the power of being, for without the power of being, nothing could possibly be. That which has the power of being in and of itself, and is not dependent on anything outside of itself, must have the power of being from all eternity. This is what distinguishes God from us. We recall the first sentence of the Old Testament: “In the beginning, God created the heavens and the earth” (Gen. 1:1). Everything in the cosmos, apart from God, is creaturely. Everything in creation—in the universe—has a beginning in time. God alone is from everlasting to everlasting and possesses the attribute of eternality. That majestic aspect of God’s nature so far transcends anything that we have ever conceived of in this world that it alone should be enough to move our souls to praise and adore Him. He alone has the power of being in and of Himself. We do not think about these things often enough. If we reflect on a being who is eternal, who generates the power for everything else that exists, including ourselves, we should be moved to worship Him.