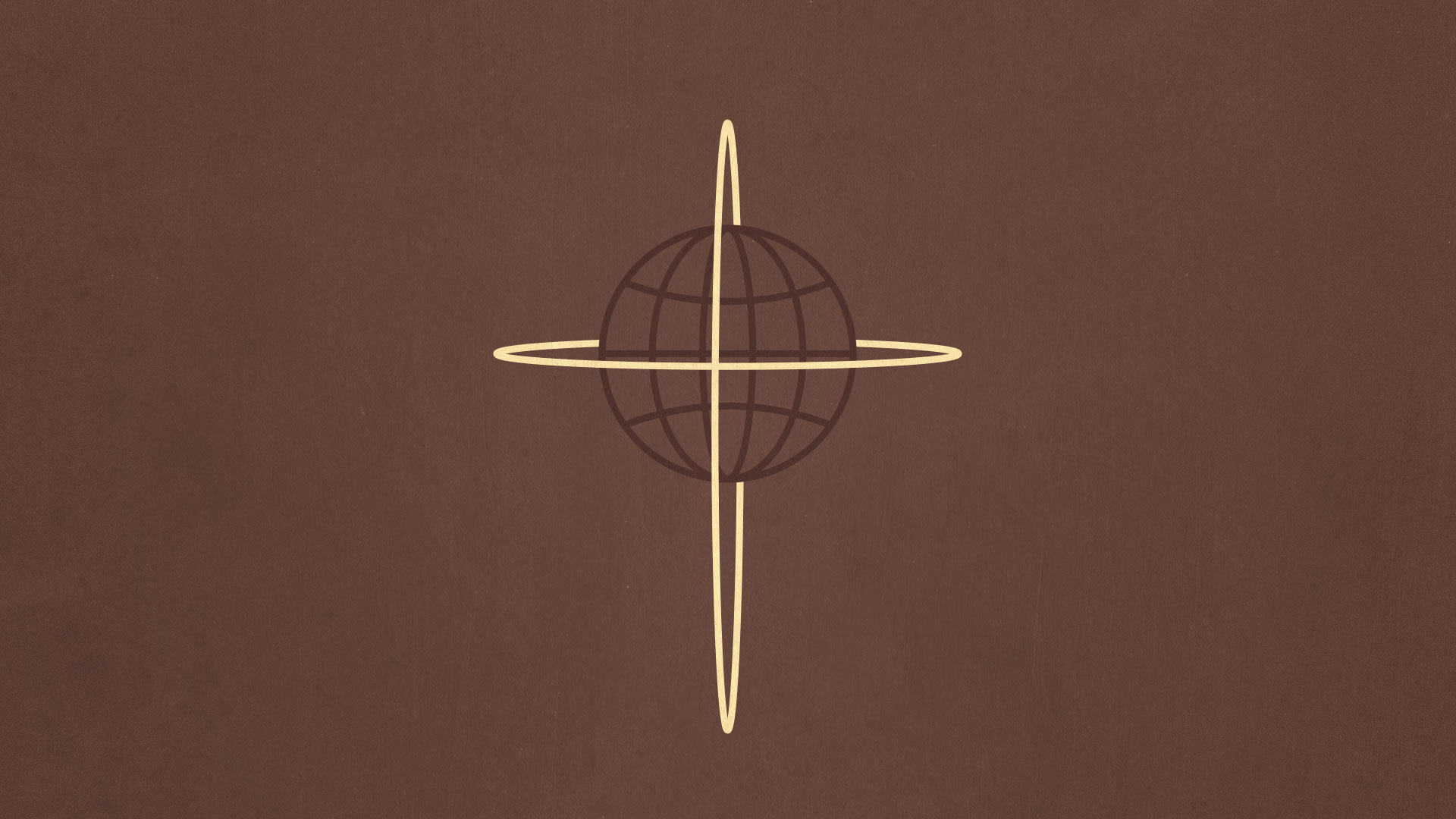 The contemporary Zeitgeist in which the Christian lives is one of secularism. The emphasis is on this world, on this time. Little attention is given to things that are above and beyond this world. Eternity is rarely considered, save for brief moments at a graveside. What counts is the here and now. To live for the moment, for the gusto of the present, is the spirit of this world.

The secular spirit of this world has its own modern trends and emphases, but in its essence it is not new. Every generation has its own form of secularism. We are earthbound creatures. Our focus is on this world.

The same was true in Jesus’ day. He repeatedly called His disciples to look beyond the present. He lifted our gaze to the eternal. “Store up treasures in heaven,” He said. He called us to weigh the matters in the balance of eternity “What is a man profited if he gains the whole world, and loses his own soul?” (Matthew 16:26).

The world or the soul? Please the world or please God? This is the issue of every generation. To be conformed to this world is to risk the loss of one’s eternal soul. The world places little value on the soul. A body in the hand is worth two souls in the bush, according to the Zeitgeist of our generation. The world spirit invites us to play now and pay later, though the emphasis is on the now. This is the popular way to go.

For the Christian to resist the seduction of this world he must risk going against the tide. He must be willing to risk the loss of pleasing men to gain pleasing God. Hence Jesus said, “Blessed are you when they shall revile and persecute you, and say all kinds of evil against you falsely for My sake. Rejoice and be exceedingly glad, for great is your reward in heaven” (Matthew 5:11-12).

It is easy to trivialize nonconformity. We can reduce this to simplistic externals as the Pharisees did. Authentic nonconformity rests upon transformation. The apostle Paul adds a positive mandate to the negative prohibition. He said, “Do not be conformed to this world, but be transformed by the renewing of your mind” (Romans 12:2).

The theater of God’s redemption is this world. It is to this world that God came in Christ. Christ refused to allow His disciples to hide in an upper room with the doors locked by reason of fear. No booths were allowed to be built on the mountain of Transfiguration. We are called to be Christ’s witnesses in Jerusalem, Judea, Samaria, and to the ends of the earth. Jerusalem is in this world. Judea is in this world. Samaria is in this world. The ends of the earth are still on this earth. So we should not flee this world. But, oh, how many Christians try to do so. And in doing so, they may actually be displeasing the God who wants the world to be redeemed, not escaped.

This excerpt is adapted from Pleasing God by R.C. Sproul.

How do I begin to study the Bible?

7 Ways to Grow in the Art of Communication

Jesus Is Still on His Throne, Building His Church