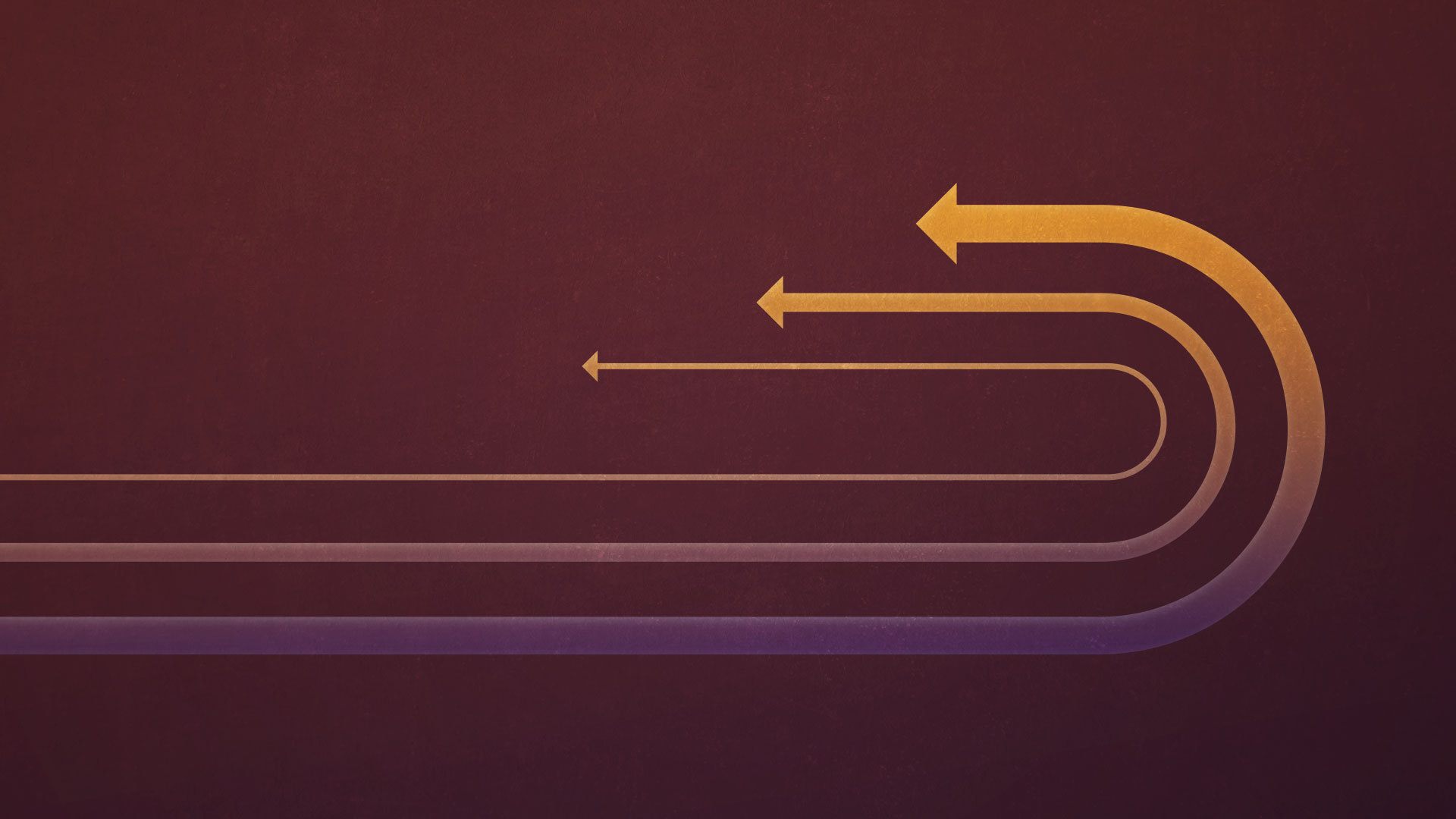 The Westminster Shorter Catechism has an excellent definition of repentance in Question 87: “Repentance unto life is a saving grace, whereby a sinner, out of a true sense of his sin, and apprehension of the mercy of God in Christ, doth, with grief and hatred of his sin, turn from it unto God, with full purpose of, and endeavor after, new obedience.”

In the heat of the Christian life, however, that definition may seem more theoretical than practical, not particularly helpful when seeking to live a life of repentance (See the first of Martin Luther’s 95 Theses: When our Lord and Master Jesus Christ said, “Repent” (Mt 4:17), He willed the entire life of believers to be one of repentance.) We recognize that repentance is a grace. That is, it is a gift from God. It is not something we work up for ourselves. It is not turning over a new leaf. It is a turning away from sin and a turning to God that is fueled, as it were, by the Spirit of God at work within us.

Perhaps an illustration will help. Imagine repentance as a man walking in one direction who suddenly realizes that he is walking in the opposite direction from which he should be walking. He stops. He turns around. Then he begins walking in the new direction. It is a quick and simple process. He realizes. He stops. He turns. But imagine someone on a bicycle realizing he is going the wrong direction. In one sense, it is still obvious. He stops. He turns around. He begins bicycling in the new direction. But it is a longer process. He has to come to a stop. Depending on his speed, that may take some time. The turning around also takes longer. And it takes longer to get up to full speed in the new direction. The process is the same for a man in a car. But it takes longer than for the man on the bike, and it may require going somewhat out of his way before he gets back on the right track. The process is the same for a man in a speed boat. He has to slow down, enter the turn, and come back. But the time and distance required to do so is much longer than what was required for the man walking. Now imagine that the man is piloting a supertanker. It takes him miles to slow the ship down enough to even begin to make the turn. The turn itself is immense, taking him quite a distance from his intended course. Then again it also takes a large amount of time to get up to full speed in the new direction.

Now apply the images to repentance. Some sins are small and easy. We stop and walk the other way. Some sins, like the bicycle, are a little more difficult. In God’s work in the believer, He takes a little time to bring the believer to an awareness that his course is actually a sinful one. Then there is the process of coming to a stop, the process of the turn itself, and the process of getting up to speed in faithfulness. But some sins are enormous. We may not be aware that they really are sins. Or they may be so deeply ingrained in us that we are not willing, at first, to recognize them as sins. God works patiently with us, carefully slowing us down, as the captain does with the ship, so that He can bring us through the turn and into the new direction, where He can bring us up to full speed.

There are two things that I find helpful about this illustration. First is the fact that God does not work repentance in us instantaneously, but over time. So the awareness of sin and the desire to change come gradually. God brings us, as it were, to a full stop slowly and carefully. So there are going to be many slips and falls on the way to that stopping point. The second thing has to do with the turning itself. In the image of the ship turning, there is a long time when the ship is neither on the old course, nor on the new course but, as it were, dead in the water. So it may well be in the life of the Christian. The sin has been admitted. The slips and falls have gotten fewer. But there seems to be little progress. We seem to be dead in the water. At that point, we are in the turn. Speed will pick up. Godliness will grow. But it will do so slowly, as God patiently works with us.

So if you have prayed for repentance for some particular sin, and there has been no instantaneous change, keep praying. God has promised to work, and He will. And you will be glad in the end that He did it slowly and carefully.