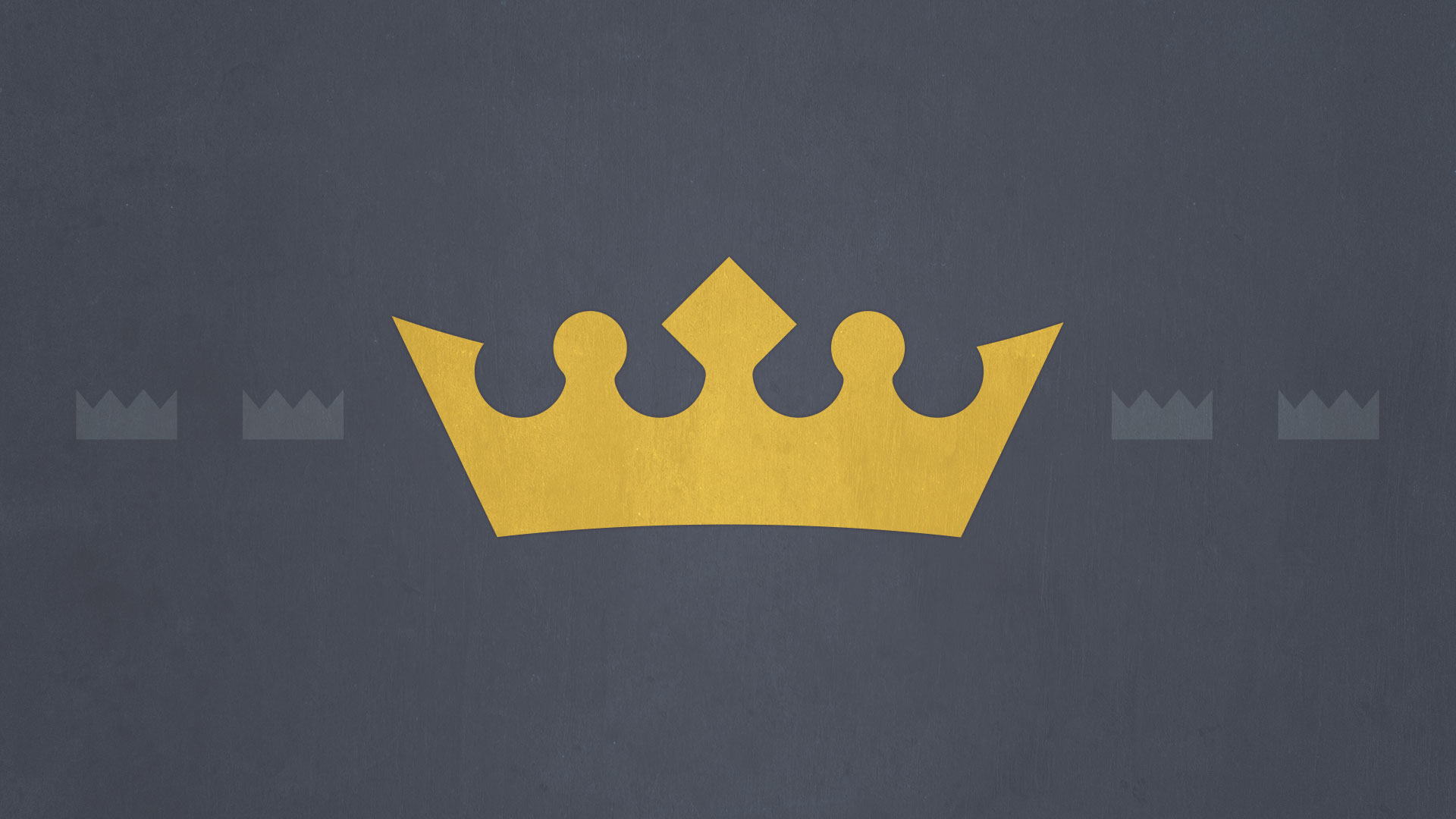 Sennacherib ruled Assyria from the capital city of Nineveh, which was the largest city in the world at the time. He was formidable, ruthless, a military ruler bent on collecting nations. Nebuchadnezzar II, the ruler of the Babylonian Empire, surpassed him. He made Babylon even larger and greater than Nineveh. Nothing like it had ever been seen. Cyrus surpassed them both, creating the world’s largest empire through merciless force. When Cyrus’ vast army marched, the ground shook for miles.

Of these great kings and ancient empires, Isaiah 40:15 declares:

Behold, the nations are like a drop from a bucket,

and are accounted as dust on the scales;

behold, he takes up the coastlands like fine dust.

As the city of Rome had fallen, and the Vandals, the Huns, the Goths, and the Visigoths were dismantling the Roman Empire, Augustine began his great work The City of God. On the opening page, he declares how great the City of God is, how great the city’s Founder and King is. He extolls this glorious and eternal city, noting that it towers “above all earthly dignities that totter on this shifting scene.” Yes, even Rome tottered.

Isaiah and Augustine have much in common. Both faced seismic political change and social upheaval. Doomsday predictions swirled around them both. People were packing their bags and lacing up their running shoes. Some were hiding in caves. Nevertheless, both Isaiah and Augustine faced these cataclysmic changes with confidence and courage because they had their eyes fixed upon God. Read Isaiah chapter 40. That great chapter is all about who God is. The same can be said for Augustine’s classic book.

Sennacherib, Nebuchadnezzar II, and Cyrus had all been great. Rome and her emperors had been great. The barbarian armies were a great threat. All, however, were a drop in the bucket. Not one of these great rulers and not one of these empires could compare to God and His kingdom. Only ruins remain where these nations once stood.

Throughout biblical history and throughout church history, God’s people have faced difficult circumstances—giants of enemies. Some have faced literal armies. Today, we get discouraged by all that we see around us. It is easy to despair as evil seems to prosper, and it is easy to become overwhelmed. But, we can learn from those who have gone before us to have a proper perspective. We must look beyond the temporal and finite and look to our eternal God, to His eternal Word, and toward His eternal kingdom. Isaiah, Augustine, and many others teach us not to cower in the face of our circumstances, but to stand tall in confidence in God.

We also learn that confidence in God is not an excuse to disengage or to retreat from our present circumstances. Augustine cared, evidenced in working alongside his longtime friend Bonafacius, Roman general and former governor of Africa, in the resistance to the barbarians as they laid siege to the gates of Hippo Regius. Augustine, however, knew these efforts to be penultimate. The ultimate reality and purpose is the City of God.

Confidence in God is not a reason to have overconfidence in our stratagems or in politics. That, too, is a lesson history teaches us. Instead, confidence in God means boldness to deploy that which God has instituted and to rely upon the means He has given us. God has called us to pray, so we pray for the nations, for our rulers, and for justice and equity. God has given us His Word, so we study and teach it, we trust and obey it, and we defend it. God has given us the family, so we cherish it and nurture it, even as beachheads in enemy territory. God has given us the church, so we commit ourselves to our local churches as they shine like lights in the darkness. God has given us convictional and confessional schools, colleges, seminaries, and ministries, so we pray for them and the advance of the gospel. God has also given us gifts and talents, and so we develop them and serve God and our fellow man in our various vocations and in our communities. God even calls us to be citizens, so we take up our task knowing, like Augustine, what is penultimate and what is ultimate. We know this is God’s world, so we do not abandon it. While we are here, we serve and we testify to God, in whose image we are made. We testify to Christ, who can remake us, who heals the sick, gives sight to the blind, raises the dead, and is making all things new. We serve wholeheartedly on earth, while we long for heaven. We, too, totter on this shifting earth, so we wait and we work until God brings us home.