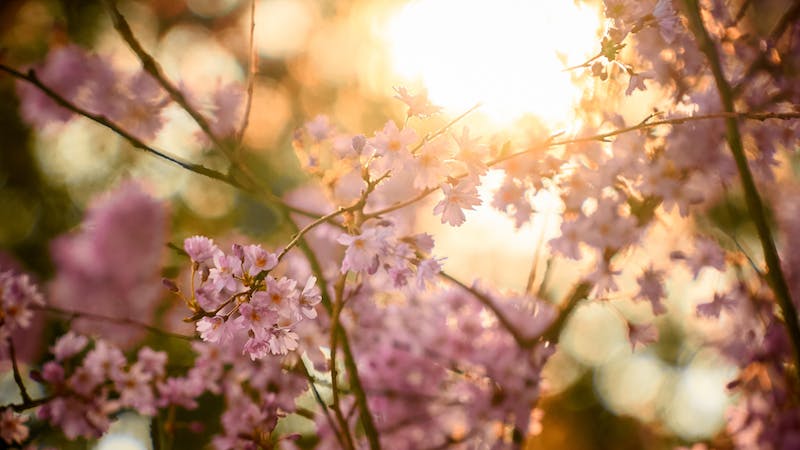 Just as it is appointed for man to die once, and after that comes judgment, so Christ, having been offered once to bear the sins of many, will appear a second time, not to deal with sin but to save those who are eagerly waiting for him. (Hebrews 9:27–28)

The infant cries of Bethlehem sounded like any other child’s, and yet the armies of darkness quivered before them. The day he was laid in the manger was the day the sun finally began to rise for our salvation — “the radiance of the glory of God and the exact imprint of his nature” in a body, from a womb, on a great and glorious day (Hebrews 1:3).

Then the glory of his birth was outdone on the day, thirty years later, when he laid that life down. It was a dark, horrible, frightening day — an innocent man arrested without cause, condemned without evidence, executed without justice, in the most excruciating and humiliating way possible. And yet it was glorious.

Those who saw the cross that day may have thought they watched Jesus crumble, defeated and conquered, before his enemies. He was crucified, but not defeated; killed, but not conquered; struck down, but not destroyed. Far from waving the flag of surrender, his death subdued Satan and all his soldiers, forcing them to serve the story of our salvation.

“No one takes [my life] from me,” Jesus said, “but I lay it down of my own accord” (John 10:18). That is the glory of Good Friday. For the sheep he loved, the Good Shepherd laid his life down — where he wanted, when he wanted, how he wanted. He chose weakness. He chose suffering. He chose the cross. For us.

While Jesus lay in the tomb, the world lay silent. But then, on the third day, morning came — an even more glorious day. After Jesus breathed his last breath, tasting death firsthand, and staying dead all day Saturday, he put death itself to death by rising from the grave.

The cross was not the defeat it had seemed to be. Rather it was a defiant, emphatic, all-powerful victory. “No one takes [my life] from me. . . . I have authority to lay it down, and I have authority to take it up again” (John 10:18). Death could not hold him; the grave could not keep him. Of all the glories the world has ever displayed, none compares with the carpenter from Nazareth shedding death like a robe and walking out of the grave.

Having defeated death itself, he defeated death for us, saying, “I am the resurrection and the life. Whoever believes in me, though he die, yet shall he live, and everyone who lives and believes in me shall never die” (John 11:25–26). Resurrection Sunday is still, today, the most glorious day in history. But it will not always be so.

The day Jesus rose, he planted an invincible, unshakable flag of hope over the grave. How could anything ever surpass his victory? Only he could author a more glorious day, and he has, a day that is coming soon. “The trumpet will sound, and the dead will be raised imperishable, and we shall be changed” (1 Corinthians 15:52). Death was defeated when the stone was rolled away, though it still harasses and plagues the earth — for now. But when Christ returns, we will sing,

No day will be like the day Jesus returns to gather his people: to finish what he started, to put an end to sin, to bring us finally home.

Two thousand years may have dampened or dulled our anticipation for that day, making us wonder if he really will come. But he will come. And he will come for those who are eagerly waiting for him. “Just as it is appointed for man to die once, and after that comes judgment, so Christ, having been offered once to bear the sins of many, will appear a second time, not to deal with sin but to save those who are eagerly waiting for him” (Hebrews 9:27–28).

Has the eagerness slowly dissolved out of your waiting for him? Meditate, again, on just how glorious that great day will be.