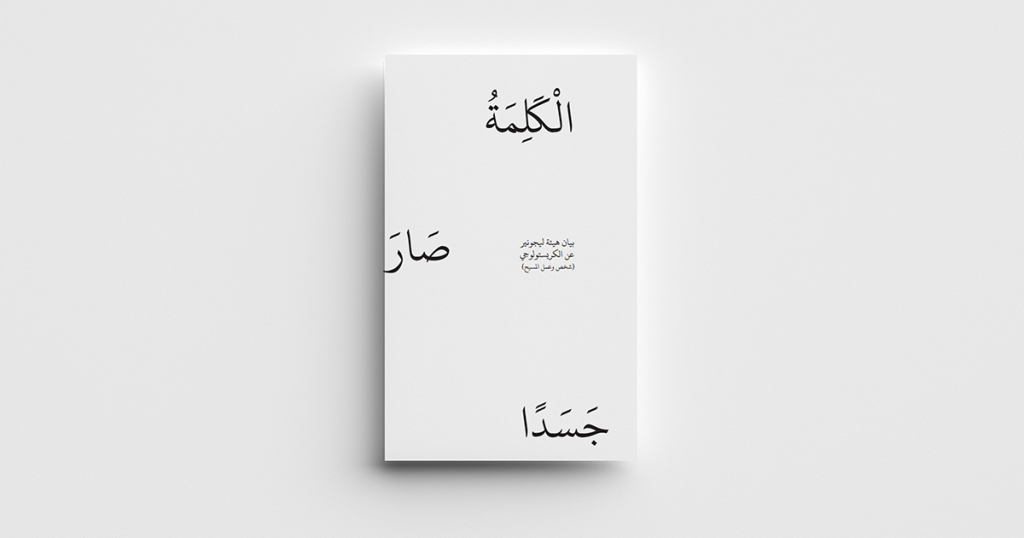 The Ligonier Statement on Christology has been translated and released in many languages to serve the church around the world. This statement was formulated to help Christians articulate the Bible’s teaching on the person and work of Jesus Christ with accuracy and simplicity.

Earlier this week, we released the Arabic version of the Ligonier Statement on Christology video. This new video was recorded and produced in Lebanon and has already reached thousands of Arabic-speaking people around the globe. We have received news that the producer of this video and his brother were injured in the massive explosion that took place in Beirut, Lebanon, on Tuesday and are currently hospitalized.

Please join us in praying for their recovery and for the safety of the many Arabic-speaking Christians in Lebanon and throughout the Middle East.

This Arabic edition of the Ligonier Statement on Christology can be downloaded digitally for free.