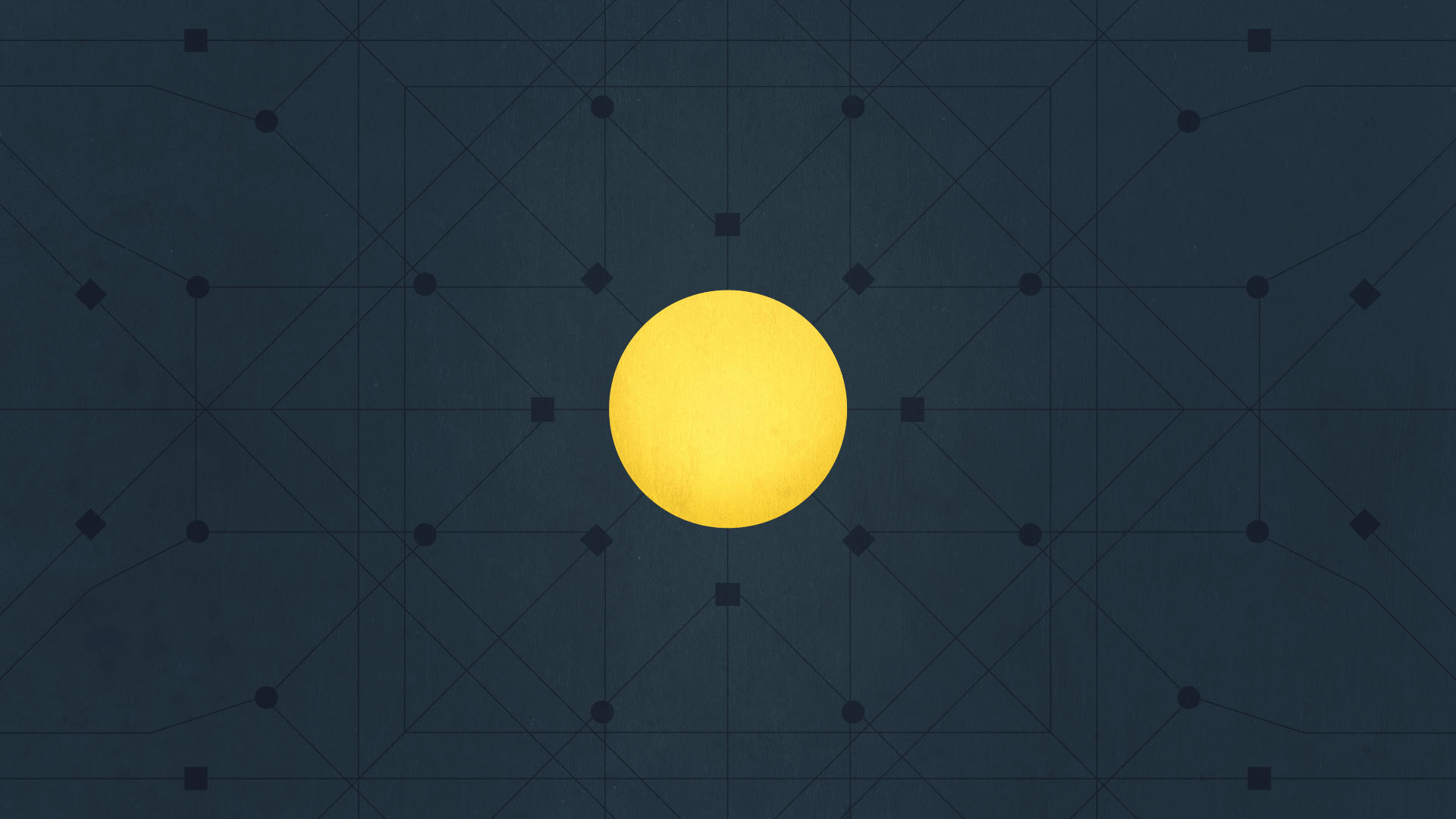 The doctrines of grace are a cohesive system of theology in which the sovereignty of God is clearly displayed in the salvation of elect sinners. Not only is God acknowledged to reign over all of human history, both micro and macro, but He is also seen to be sovereign in the dispensing of His saving grace. From Genesis to Revelation, God is emphatically represented in Scripture as being absolutely determinative in bestowing His mercy. He is shown as choosing before the foundation of the world those whom He will save and then, within time, bringing it to pass.

The Apostle Paul clearly announced God’s sovereign grace in man’s salvation. He wrote that, from eternity, God chose, willed, decided, and planned to save some sinners. To elect is to choose, and God chose who would be saved. Paul wrote: “For he says to Moses, ‘I will have mercy on whom I have mercy, and I will have compassion on whom I have compassion.’ So then it depends not on human will or exertion, but on God, who has mercy” (Rom. 9:15–16). “This is to say, God decides whom He will save in order to display His glory: “He chose us in him before the foundation of the world, that we should be holy and blameless before him. In love he predestined us for adoption through Jesus Christ, according to the purpose of his will” (Eph. 1:4–5); “For we know, brothers loved by God, that he has chosen you” (1 Thess. 1:4); “God chose you as the firstfruits to be saved, through sanctification by the Spirit and belief in the truth” (2 Thess. 2:13); God “saved us and called us to a holy calling, not because of our works but because of his own purpose and grace, which he gave us in Christ Jesus before the ages began” (2 Tim. 1:9); and “Paul, a servant of God and an apostle of Jesus Christ, for the sake of the faith of God’s elect” (Titus 1:1).

The Apostle Peter and John taught precisely the same supreme authority of God in the salvation of His elect. Peter wrote: “Peter, an apostle of Jesus Christ, to those who are elect exiles of the dispersion in Pontus, Galatia, Cappadocia, Asia, and Bithynia” (1 Peter 1:1); and “Therefore, brothers, be all the more diligent to make your calling and election sure” (2 Peter 1:10). The Apostle John wrote: “The beast that you saw was, and is not, and is about to rise from the bottomless pit and go to destruction. And the dwellers on the earth whose names have not been written in the book of life from the foundation of the world will marvel to see the beast, because it was and is not and is to come” (Rev. 17:8).

In this system of theology, the glory of God is central. As every planet revolves around the blazing sun, every truth of sovereign grace rotates around this one fixed point—the glory of God. The unrivaled pre-eminence of God stands at the focal point of this theological universe. That God is to be the chief object of praise in the display of His grace is what energizes this solar system of truth. As the compass always points north, so the doctrines of grace constantly point upward toward the lofty heights of the glory of God.

What is God’s glory? The Bible speaks of God’s glory in two primary ways. First, there is the intrinsic glory of God, which is the sum total of all His divine perfections and attributes. It is who God is—His infinitely vast greatness. Glory in the Old Testament kabod originally meant “heaviness,” “importance,” or “significance.” It came to represent the stunning magnificence of certain objects, such as the blazing sun or the regal majesty displayed by a king. Hence, glory came to be used to describe the magnificent splendor and awesome radiance of God Himself revealed to man. In the New Testament, the word for “glory” is doxa, which means “an opinion” or “an estimate” of something. When used of someone’s reputation, it means “importance,” “greatness,” “renown,” or “significance.” God’s intrinsic glory is the revelation of the greatness of His divine attributes to His creatures. It involves God’s greatness and grandeur being manifested to sinners, especially in the salvation of man from sin. No one can add anything to God’s intrinsic glory. God is who He is, never diminishing, never increasing, forever the same, the sovereign Ruler, all-knowing, all-powerful, all-present, all-true, allwise, loving, grace-giving, merciful, righteous, and wrathful. It is this intrinsic glory that God delights in making known to His creatures.

Second, the Bible also speaks of the ascribed glory of God, or the glory that is given to Him. Doxa also has to do with expressing praise to God based upon the revelation of His supreme majesty. The only rightful response to the display of God’s perfections must be to give Him glory. Man must bring the praise due His name. Man must give the worship that belongs exclusively to Him. The display of God’s intrinsic glory causes man to give ascribed glory to God. The more man beholds God’s intrinsic glory in salvation, the more man ascribes glory to God.

This excerpt is taken from Foundations of Grace by Steven Lawson