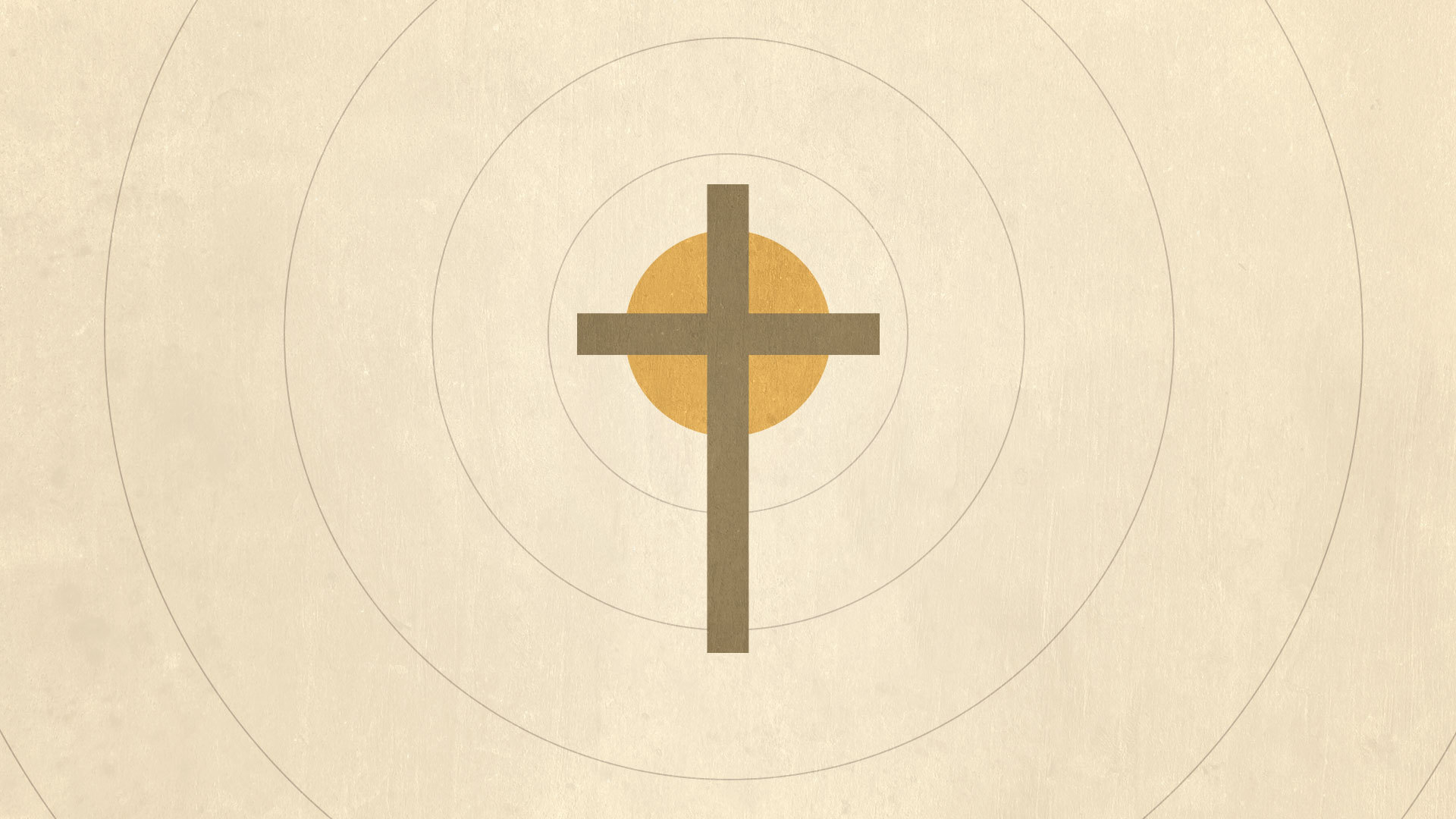 One of the most beneficial things I learned from my professors during my seminary days was that ministers must continually preach the message of the cross to the people of God for their growth in grace. One professor in particular constantly exhorted us to preach Christ “for pardon and power.” The longer I am a Christian, the more clearly I see the wisdom of this counsel. The message of the cross meets our deepest need for pardon and power as we seek to overcome indwelling sin.

Few things trouble the soul of the child of God as much as the presence of indwelling sin and the sober realization of the inability of the flesh to overcome it. True believers often come to the end of themselves and cry out: “Wretched man that I am! Who will deliver me from this body of death?” (Rom. 7:24). Christians grieve over sin and spiritual weakness. They long for victory over it. The Scriptures command us to be diligent in examining ourselves (1 Cor. 11:28), taking heed to ourselves (1 Cor. 10:12) and asking the Lord to “Search me and see if there be any grievous way in me” (Ps. 139:23–24); but they do not stop there. God’s Word reveals that the work of Christ is the source of pardon for sin as well as the source of power to overcome it. Believers possess this power by virtue of their union with Christ in His death and resurrection. In order to grow in Christlikeness, the believer must remember that sin’s dominion was broken when Christ died and rose again. This is the apostle’s chief concern in Romans 6:1–14, a passage to which we must regularly return.

All of this seems so clear that I marvel at how quickly we forget it and how seldom it is mentioned in pulpits and Christian literature (a grand exception being Walter Marshall’s Gospel Mystery of Sanctification). The deficiency is apparent in many seeker-sensitive churches, where pragmatism abounds. Yet, sadly, it is also prevalent in many of our more traditional Protestant churches. I often fear that those who are the most skillful at diagnosing the complexity and atrocity of sin in themselves — and in pointing it out in others — are the least skillful in pointing themselves and others to the Savior. It is far easier to fixate on the problem than to focus on the solution. It is actually quite easy to focus on sin and quite difficult to keep our eyes steadfastly fixed on Jesus (Heb. 12:1–2). Consequently, it often seems expedient to offer pragmatic — dare I say it, even biblical — advice that does not actually give the power to overcome sin (Col. 2:20–23). In order to progress in Christian living, we must remember that sin’s dominion was broken when Christ died for us at the cross.

Paul addresses the issue of sanctification in Romans 6:1–14 by reminding believers of the freedom they have from sin’s dominion by virtue of their union with Christ: “We know that our old self was crucified with Him in order that the body of sin might be brought to nothing, so that we would no longer be enslaved to sin” (Rom. 6:6, emphasis added). Sin’s power was broken in the death and resurrection of Jesus. Christ came not only to cancel sin’s debt; He came also to break its power. Therefore, the apostle exhorts, “You also must consider yourselves dead to sin and alive to God in Christ Jesus” (Rom. 6:11). When we forget that sin’s power over us was broken in the death of Christ, we will inevitably fail to walk in the newness of life that we have in union with Him. If we neglect this crucial aspect of Christ’s work, we will inevitably end up living in bondage, fear, doubt, and anxiety — or else we will become selfrighteous, judgmental, and proud.

Union with Christ is truly one of the most precious doctrines for Christian living. It is mentioned nearly 150 times in the New Testament by use of such phrases as “in Christ,” “in Him,” “in Jesus,” or “in Jesus Christ.” The apostles relentlessly remind believers of their position in Christ. By faith we are united to Him, in whom we receive all the spiritual blessings of God (1 Cor. 1:31).

We do not come to Christ by faith for justification and then depart from Him for sanctification. In Christ our sins are pardoned, and in Him the reign of sin is overthrown. The same Christ who justified us also sanctifies us; therefore, the same faith that justifies us also sanctifies us (John 15:1–5). John Owen captured this truth magnificently when he wrote, “While by faith we contemplate the glory of Christ as revealed in the Gospel, all grace will thrive and flourish in us towards a perfect conformity unto Him.” By union with Christ, believers have power to put indwelling sin to death (Col. 2:20–3:17). With the apostle, we answer the question: “Who will deliver me from this body of death?” with the joyful exclamation: “Thanks be to God through Jesus Christ our Lord!”

Turn Down the Noise and Listen to Jesus – John Piper