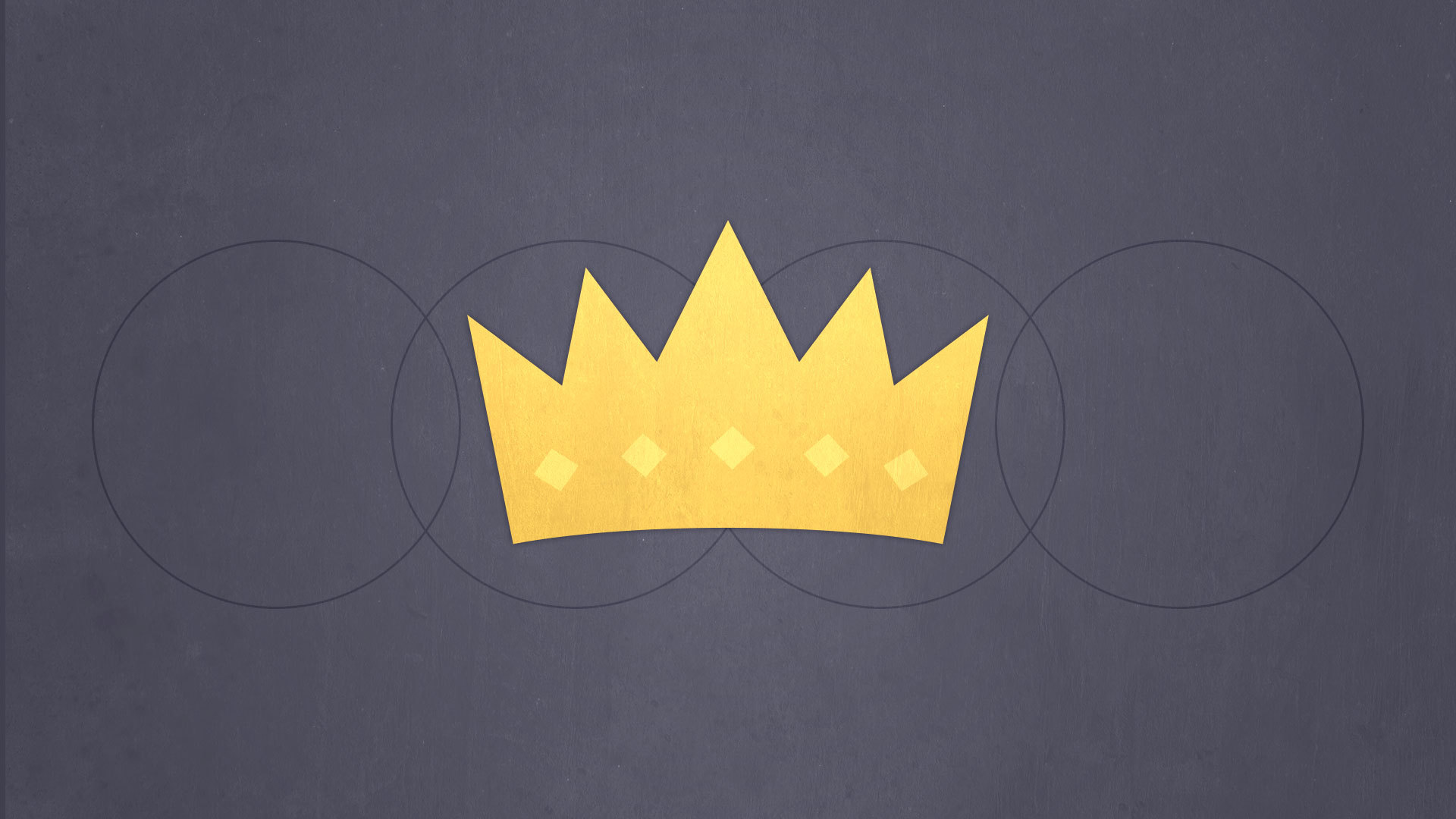 The vision recorded in the seventh chapter of Daniel is central to the book, and understanding it is crucial to grasping the meaning of a number of otherwise obscure passages in the New Testament.

Daniel received this vision in the first year of Belshazzar (v. 1), so it occurred sometime after the events of chapter 4 but before the events of chapter 5. In the vision, Daniel sees the winds of heaven stirring up the sea (v. 2). From the sea, he witnesses four great beasts arise, each different from the other (v. 3). The first beast is like a lion with eagles’ wings (v. 4). Its wings are removed and it is made to stand on two feet like a man. The second beast is like a bear (v. 5). It is raised up on one side and has three ribs in its mouth. The third beast is like a leopard (v. 6), but it has four wings and four heads. The fourth beast is almost indescribable (v. 7). It is terrifying and strong. It devours with its iron teeth and crushes what is left with its feet. It also has ten horns. As Daniel considers the horns, he sees a little horn arise among the ten (v. 8). The little horn has the eyes of a man and a mouth speaking great things.

In the remainder of the vision, Daniel witnesses a scene of divine judgment at the very throne of God. As he looks on, the Ancient of Days takes his seat on his throne (v. 9). As tens of thousands stand before God, the books are opened and the court sits in judgment (v. 10). As the little horn is speaking, the fourth beast is killed and its body given over to be burned with fire (v. 11). The dominion of the remaining beasts is taken away, but their lives are spared for a time (v. 12). Daniel then sees “one like a son of man” coming with the clouds of heaven to the Ancient of Days (v. 13). The one like a son of man is presented before the Ancient of Days and to him is given “dominion and glory and a kingdom, that all peoples, nations, and languages should serve him” (v. 14a). His is “an everlasting dominion, which shall not pass away, and his kingdom one that shall not be destroyed” (v. 14b). In the remainder of the chapter, an angelic being interprets Daniel’s vision giving particular attention to the fourth beast (vv. 15–28).

The parallels between the vision of chapter 7 and the dream in chapter 2 are obvious. In both cases, a symbolic image is used to reveal a succession of four earthly kingdoms, which are judged and followed by an everlasting kingdom established by God. There is much debate over the identity of the four kingdoms. The traditional view is represented by John Calvin, who identifies the four beasts as the Babylonian, Medo-Persian, Greek, and Roman Empires respectively. Calvin identifies the “little horn” of verse 8 with the line of the Caesars, while admitting that this interpretation of the little horn is not universally held. According to Calvin, then, the establishment of God’s kingdom occurred at the first advent of Christ. The conservative twentieth-century Old Testament scholar E. J. Young agrees with Calvin on the identity of the four kingdoms, but he identifies the “little horn” as the antichrist, whose power is to be manifested at the end of the present age. A variation of the Roman view is the dispensationalist interpretation. According to this view, the fourth beast, or Roman Empire is to be revived in some form at the end of the present age. According to the dispensationalist interpretation, the coming of the one like a son of man to receive the everlasting kingdom will occur at Christ’s Second Advent.

Not all conservative scholars have adopted the Roman view of the four kingdoms. Both Robert Gurney and John Walton, for example, have proposed that the four beasts should be identified as the Babylonian, Median, Persian, and Greek Empires. Gurney argues that most conservatives have rejected the Greek view because the coming of Christ occurred during the period of the Roman Empire (cf. 2:44). He observes, however, that the Roman Empire did not end for many centuries after Christ’s first advent. In support of his own position, he notes that Christ was born around 6 B.C., “very soon after the final obliteration of the Greek empire in 27 BC, when Egypt was made a Roman province.” Others who argue for the Greek view point out the similarity between the “little horn” on the fourth beast (7:8) and the “little horn” on the goat in Daniel 8:9. The “little horn” of chapter 8 is universally identified as the Greek Seleucid ruler Antiochus IV Epiphanes. If the two “little horns” are identical, it adds weight to the argument that the fourth beast is to be associated with the Greek empire.

The two interpretations of the four beasts, then, are:

(1) the traditional Roman view, which identifies the four beasts as Babylon, Medo-Persia, Greece, and Rome.

(2) The Greek view, which identifies the four beasts as Babylon, Media, Persia, and Greece.

Each has its own strengths and weaknesses.

The coming of one like a son of man to the Ancient of Days (vv. 13–14) is the climactic section of this vision, and it is of crucial importance. Much confusion has been caused by the assumption that this text is a prophecy of the Second Coming of Christ. The context precludes such an interpretation. As this section of the vision begins, Daniel sees the Ancient of Days take his seat upon his throne (v. 9). The Ancient of Days is God, and the scene is set in his heavenly throne room. While Daniel himself experiences this vision on earth from his bed (cf. 7:1), the vision itself is a vision of the heavenly throne room. After God is seated at his throne, the court sits in judgment and the books are opened (v. 10). The fourth beast is then judged and destroyed, while the remaining beasts are given a temporary reprieve (vv. 11–12). This sets the stage for Daniel’s vision of the one like a son of man.

In verse 13, Daniel witnesses “one like a son of man” come with the clouds of heaven to the Ancient of Days to be presented before him. The Aramaic phrase bar ‘enash, literally translated “son of man,” is a Semitism that simply means “human being.” What Daniel sees, then, is one “like a human being,” as opposed to another beast “like a bear” or “like a leopard.” This one like a son of man comes to the Ancient of Days and is presented before him (v. 13). The “coming” that is seen in this vision, then, is not a coming of God or a coming of the one like a son of man from heaven to earth. It is a coming of one like a son of man to God who himself is seated in heaven on his throne. The direction of the “coming” is not from heaven but towards heaven. It is for this reason that this vision is not a prophecy of the Second Coming of Jesus from heaven to earth. Rather, as Calvin long ago explained, it is better understood as a prophecy of Christ’s ascension to the right hand of God after his resurrection (cf. Acts 1:9–11; 2:33; 5:31).

This excerpt is adapted from From Age to Age by Keith Mathison. Used with permission of P&R Publishing Co. P O Box 817, Phillipsburg N.J. 08865

How Do We Define the Church?

The Dobbs Decision: The State Being the State

The Problem of Pain