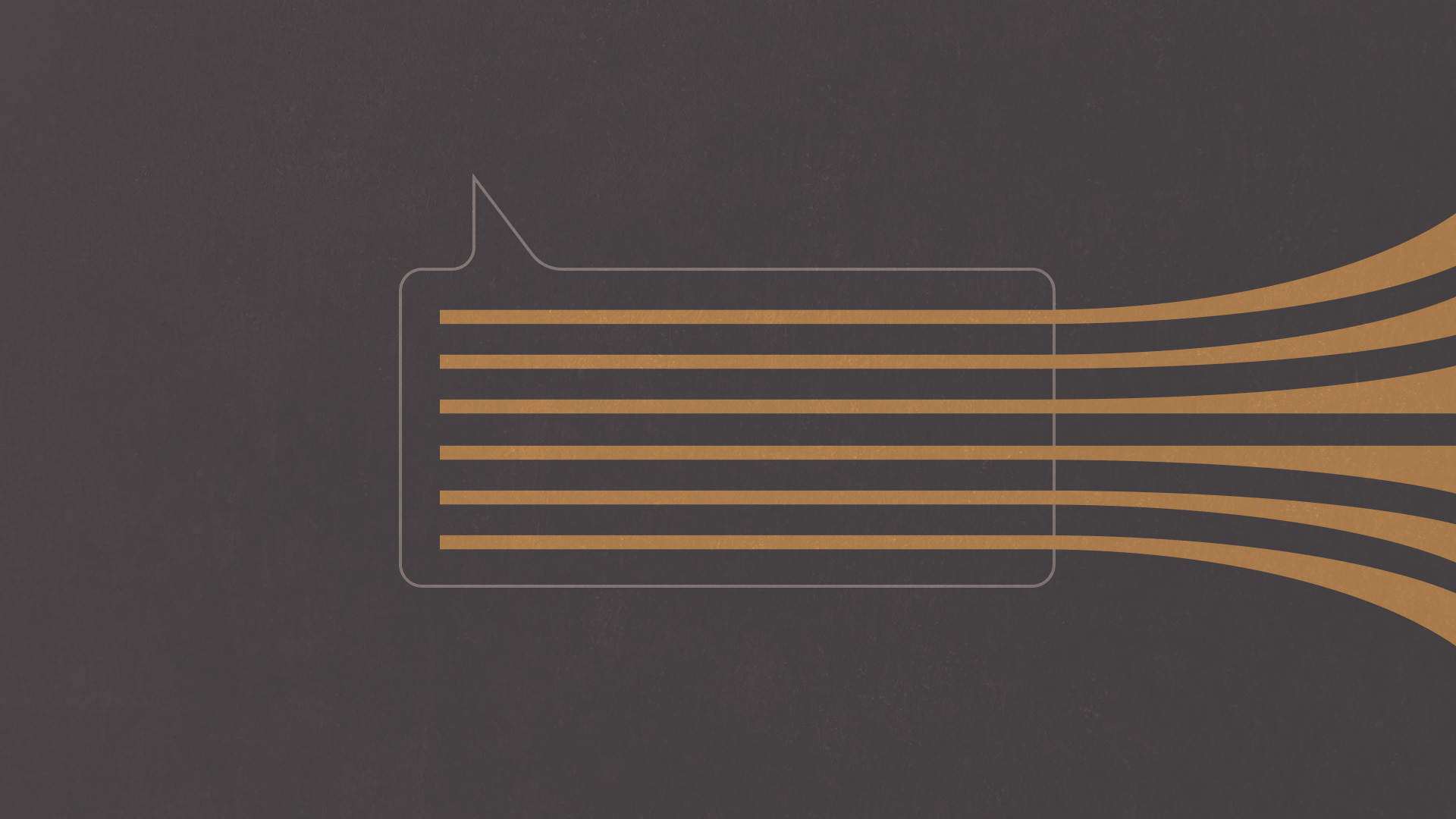 Until the Enlightenment, the most firmly established article of Christian faith in the secular world was that of creation. It had been established not only by revelation but also by reason, not only by religion but also by science. To medieval philosophers, the idea of something coming from nothing was absurd, unscientific, and illogical. If something exists, it must either have the power of being in itself or it must come from something that has the power of being in itself. Otherwise, nothing at all could exist. This point is important because atheists and secularists in recent centuries have focused their attention on creation. If they can undermine our certainty that we live in a created universe, they can undermine any argument for the existence of God. If you do away with creation, you do away with the Creator.

The classic Christian doctrine of creation is creation ex nihilo (out of nothing). The writer who most thoroughly developed this concept was Augustine. He said God spoke the universe into being out of nothing. God did not take eternally preexisting matter or substance and reshape or reconfigure it into the present world. His creative activity is not like that of human artists.

Think of Michelangelo, who sculpted magnificent statues from stone. Michelangelo believed that he did not create a statue but released the figure from its stone prison. It is inconceivable that his statues could have created themselves without the work of a master sculptor. Michelangelo’s genius was his unique ability to reshape a block of stone into a magnificent figure. But he had to start with some substance or material. Similarly, Rembrandt had to begin with his canvas and paints. His inventive brilliance was in working with materials already at his disposal. We call this creativity, but no one in this world has the power or ability to create something out of nothing. Only God can do that.

When we assert creation ex nihilo, the obvious question is, How could God possibly do such a thing? It almost sounds like magic, where God is the magician who pulls a rabbit out of a hat. But in the act of creation, there were no trick mirrors, no rabbits, no hats, and not even a magic wand. Every effect must have a cause. There are different kinds of causes. Aristotle, for example, differentiated between several kinds, using the example of a sculpture: its material cause (out of which something comes) is the block of stone; its instrumental cause (the means by which the effect is brought to pass) is the chisel and hammer, instruments the sculptor uses to bring about the effect; its formal cause (the idea to which the effect must correspond) is the sketch used as the image is shaped; its final cause (the purpose for which it is made) is to beautify a building, fulfill a commission, or some other reason. Aristotle also distinguished between efficient and sufficient causes: the efficient cause is the sculptor, who actually brings about the sculpture; the sufficient cause is the power needed to bring the effect into being.

By what means did God accomplish the feat of creation ex nihilo? By His speech. Augustine called this the divine imperative or fiat. God spoke the words “Let there be” (Gen. 1:3, 6, 14)—meaning “There must be”—and things appeared. In the film Anna and the King of Siam, the king frequently says, “So let it be said; so let it be done.” That is an imperial command that cannot be countermanded. In creation, there was no block of stone or mass of unstructured matter, but only the command of God, who alone had the power to make things happen simply by uttering a command. It was the power of His word that created.

By the power of His word and His sovereign, efficacious will, God can make things happen simply by decree. We see this demonstrated to some degree when at Jesus’ command the Sea of Galilee stopped raging and the wind ceased blowing. Jesus said: “Peace! Be still!” (Mark 4:39), and it was still. In response, the disciples’ fear increased rather than decreased. Terrified of Jesus, they cried out, “Who then is this?” (Mark 4:41). They had never met someone with an authority so transcendent, holy, and majestic that even the winds and the sea obeyed him.

Jesus also displayed this power when raising Lazarus from the dead . After being dead for four days, Lazarus, in the language of the King James Version, “stinketh” (John 11:39) . That description underscored the fact that Lazarus was indeed dead, and that his body had begun to decay . When raising Lazarus from the dead, Jesus stood outside the tomb and cried out, “Lazarus, come out” (John 11:43) . At the verbal command of the incarnate Christ, Lazarus’ heart immediately began to pulsate and to pump blood throughout his vessels, oxygen began to flow, brain waves were initiated, and Lazarus woke up and came out of the tomb a living man.

In the book of Romans, Paul speaks of the uniqueness of God, who alone can bring something out of nothing and life out of death (Rom. 4:17). Paul tells us that the energizing power of God’s Word is that which raises us from spiritual death and translates us from the kingdom of dark- ness into the kingdom of light. God can assure His church that His Word will not return to Him void because it contains His power (Isa . 55:11) . We stand in awe that our Creator formed the entire vast universe out of nothing by the sheer command of His voice.

Some profound philosophical questions flow from the concept of creation ex nihilo. Although there was no preexistent material out of which God ordered the universe, it is not as if there was absolutely nothing. Ex nihilo means that there was no substantive or physical reality, but obviously there was always God Himself and His spiritual reality. We learn in Scripture never to identify the universe or any part of it with God Himself. To confuse the Creator and the creature is to fall into pantheism, which obscures the clear distinction between creature and Creator. Yet we hear from the Apostle Paul, citing Greek poets, that “in him we live and move and have our being” (Acts 17:28). For our very existence we are utterly dependent on the sustaining power of God. That which He creates, God holds in existence. We depend on Him not only for the original act of creation but also for existence from moment to moment. There is no life apart from Him.

When we say that our being is in God, we raise the question of whether the stuff of the universe is an extension of God’s being, somehow a part of Him. This gives rise to forms of pantheism. It is difficult to understand how God, who is infinite in His being, can permeate everything and yet allow something to exist that is completely distinct from His own being. We do, in some sense, owe our existence to His very being, but that does not deify us in any way. There is a distinction between self-existence and creaturely existence, and we are never to think of ourselves as little gods or sparks of the infinite. We do not exist on our own power but depend every second on the being of God for our existence. We are not God, and how we exist under the influence of His creative power is something that no one can explain. Of this we can be certain: unless that power of being is over us and prior to us, nothing could possibly be.